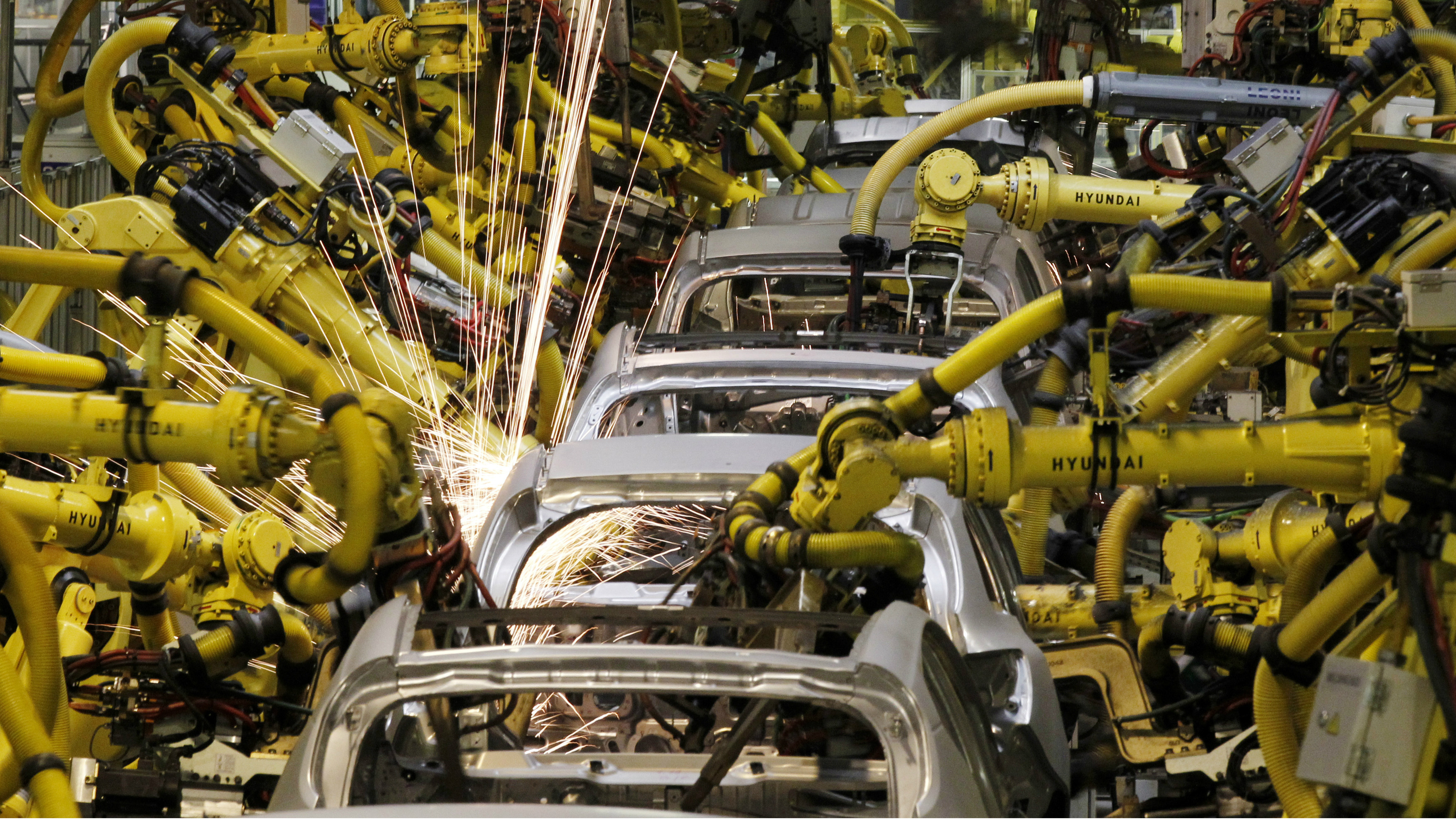 Between 400 million and 800 million workers around the world could lose their jobs due to automation by 2030, and 375 million could have to switch fields entirely, according to a report published by consultancy firm McKinsey.

Automation will have a strong impact on jobs that involve predictable activities, especially in developed countries, where there are more incentives to automate because salaries are higher.

Automation will also force many to switch fields, starting a transition not seen since the change from agriculture to industry and services in the US in the beginning of the last century.

Between 75 million to 375 million people will have to change professions and learn new skills, according to the report, including half of Japanese workers and a third of American and German workers.