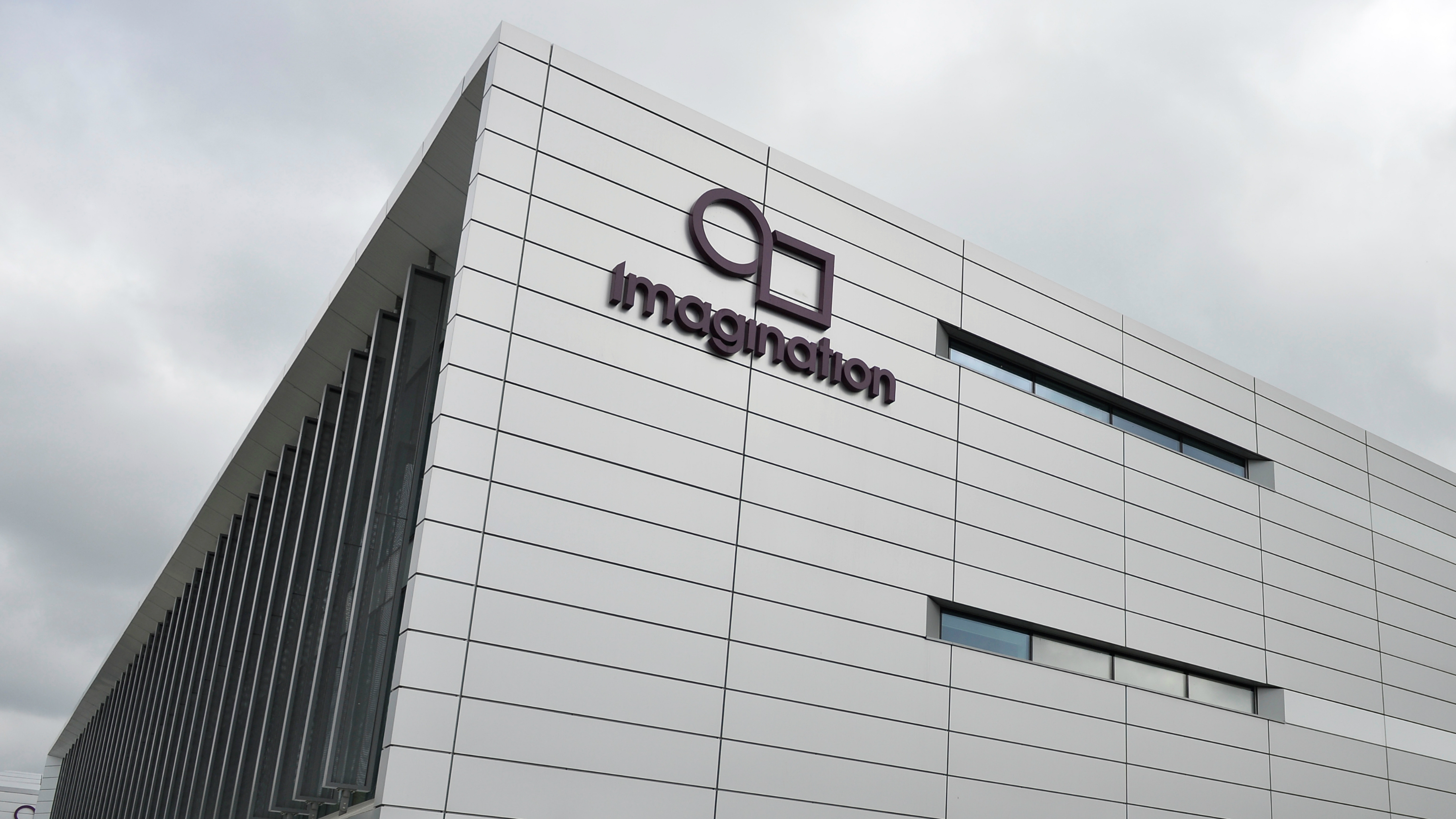 Back in April, Apple said that it was planning to stop using the chip designs of British company Imagination Technologies, and just 81 days later, the firm is up for sale.

Correction: An earlier version of this piece said that Apple stopped using Imagination’s chip designs in April. Apple is actually planning to stop using the chip designs in 15 to 24 months.

When the news of the break spread in April, Imagination’s stock fell by almost 70%.

Now in June, Imagination said it received offers from various bidders and is starting a formal sale process. The news made its stock grow by 17%.

Interested buyers could include Intel, Qualcomm, and even Apple, according to analysts.

There are 16 suppliers around the world that rely on Apple for more than half of their revenue. 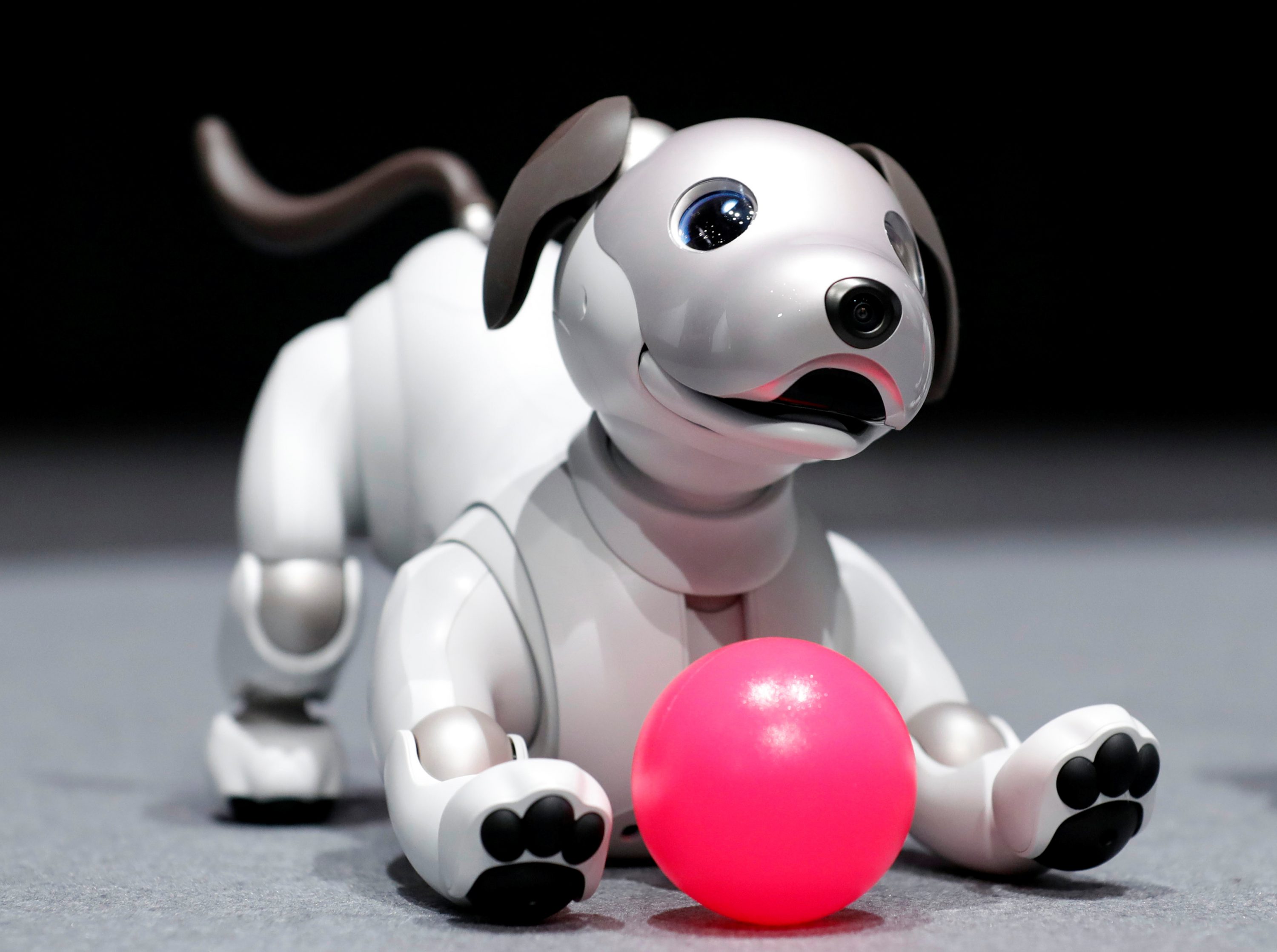 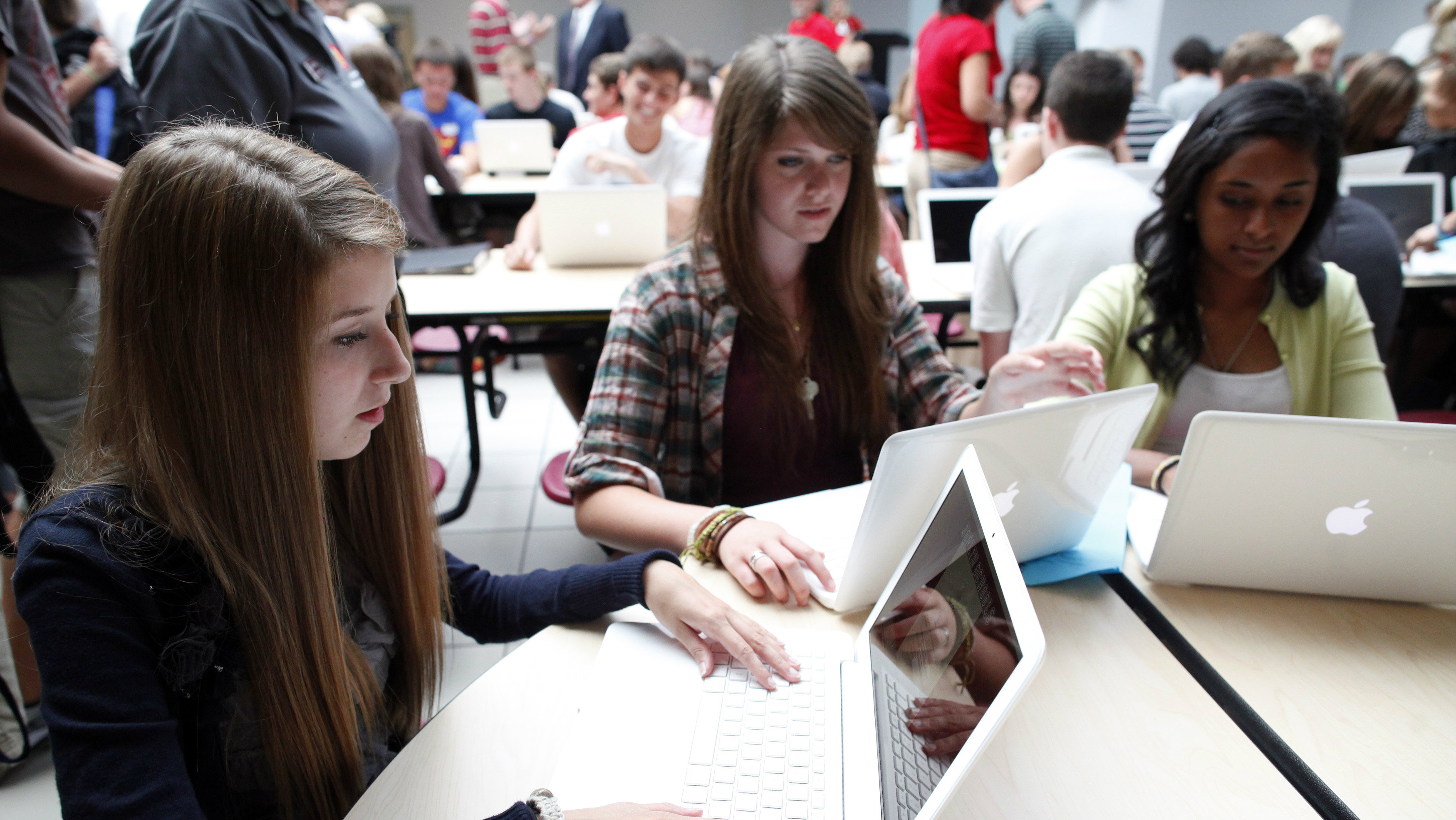